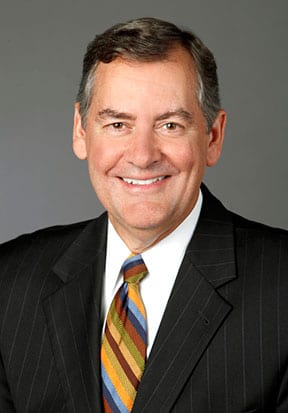 In his free time, John enjoys golf, boating and giving back to his community.