The History of Cremations

Cremation services Morton Grove, IL, are necessary. Everyone dies and a funeral isn’t the most appropriate choice in all cases. Some families prefer to cremate their loved one’s remains. Cremation services have been performed by man for a long time. 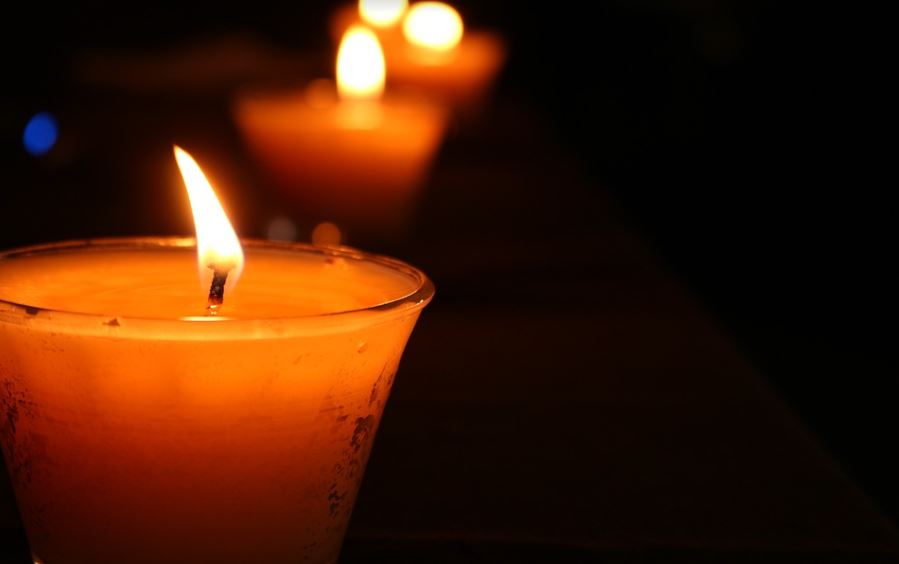 Researchers believe that one of the first cultures to turn to cremations were the ancient Greeks. Nobody can say for sure, but it seems that the main benefit was for soldiers. A man killed on foreign soil could still have a Greek funeral. The soldier’s cremated remains would be carried back to the family. Eventually, cremations came to be linked with honor and valor.

In the Illiad, one of the greatest epic poems in history, it becomes clear how important cremations are. They play a large role in the store. The gods themselves become involved. The great Achilles himself was cremated in a large funeral pyre.

The Romans carried on the tradition. In their culture, cremation services were also associated with warriors. The service was highly ritualized. The poured blood and symbolic objects into the fire while it burned. They also rubbed leaves and other plants onto the pyre after the fire was quenched. It was believed that they needed to help prepare the soul for the afterlife. The Romans prided themselves on their commitment to observing the conventions.

However, Roman cremations eventually fell out of style as the empire became more religious. Ancient Christians were wary of cremation because of their ideas about the body being reborn after death.

In the East, cremations are extremely common. Many devout Hindus believe that to be cremated after death is an honor. It’s what they want to happen. Many Buddhists desire to be cremated as well. There are, however, regional differences. In some cultures, only high-born religious figures are cremated.

The ancient method of using large funeral pyres is no longer practiced because it’s not safe. Instead, the body is put into a specialized heated chamber. The body is reduced to ashes within a few hours. The process is clean, safe, and simple.

Cremations became fashionable in the West again at the end of the 19th century. There was an increased interest in the human body. Medicine and biological science, in general, flourished at that time. Now, cremation services are very common. Many people prefer them. Instead of being tied to a physical location like a grave spot, you can get an urn or scatter your loved one’s ashes. For many, it’s a very fitting way to express their grief.

A cremation service should be handled like a funeral. The goal is to honor your loved one’s memory. The service doesn’t need to be held the same day that you receive the ashes. It could be scheduled before or after the event.

Haben Funeral Home & Crematory is prepared to help you with cremation services Morton Grove, IL. Call us at (847) 673-6111 if you’d like to make an appointment with our team. We’re conveniently located at 8057 Niles Center Rd, Skokie, IL 60077. Everyone on our staff is compassionate and professional.