Should You Allow Pets at the Funeral?

When you need funeral homes Skokie, IL, there’s a lot that you have to consider. One of the stranger considerations involves pets. Should the deceased’s pets be at the funeral? Pets sometimes play very important roles in the family. 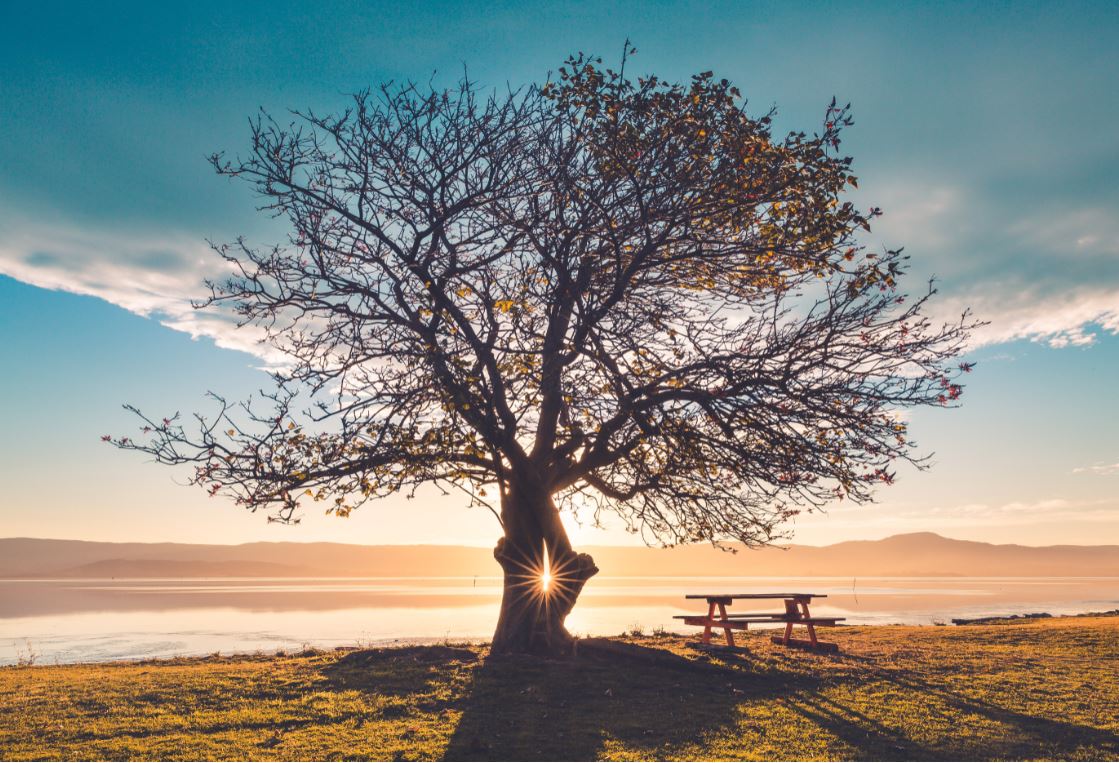 However, they’re still animals. They can’t be expected to behave in a reasonable way. The dog might start barking, the cat might get scared and start running around. The pet could cause a big distraction while people are trying to mourn.

At the same time, the deceased’s pet might have been very important to them. It could feel odd to host a celebration of the deceased’s life without including an important element of that life.

It’s a tough decision. Here are a few factors that could sway you either way.

If you or your family is very traditional, it will be expected that the funeral follows certain guidelines. Depending on your culture, animals at funerals may or not be acceptable. If you’re not sure, ask older members of your family. They’ve been to a funeral before and they know what’s expected.

You also have to think about the deceased’s beliefs.

Where will the service be held? If it’s held in a church or religious center, there may be strict rules that you have to follow. You’ll have to ask the facility if animals are allowed. If the service is being held at a park or similar place, you’ll have a lot more freedom. It’s not uncommon to bring pets to the graveside.

How Many Animals Are There?

Bringing a dog to the funeral is a different story than trying to corral a whole pack of animals. You shouldn’t try to bring more than one or two animals unless you have a very special reason for doing so. You also have to think about the size and behavior of the animals.

Obviously, you can’t predict how an animal is going to react to any situation. But, for example, if you know that your pet doesn’t like crowds of people, you can assume that the creature isn’t going to handle a funeral very well.

Ultimately, you want to honor the deceased’s memory. A great memorial service is one in which you feel as though you’ve created an outlet for your grief. If you always connected the deceased with their beloved pet, it may not be fitting to put them to rest without the animal.

Pets at funerals may be slightly unusual but it’s not unheard of. If you decide to bring an animal to the service, try to stay in the background. Don’t make the pet the focus of the memorial.

Everyone at Haben Funeral Home & Crematory is committed to helping you honor your loved one. Searching for the right funeral homes Skokie, IL isn’t an easy process. If you’d like to speak to our team, please call us at (847) 673-6111 or stop by 8057 Niles Center Rd, Skokie, IL, 60077. You don’t have to plan the funeral by yourself.