Is Cell Phone Use at Funerals Appropriate?

When it comes to funeral homes Skokie, IL, your choice matters quite a bit. You start thinking about what’s important. You may start to think about etiquette as well. Funerals have their own etiquette rules. In modern times, some of those rules revolve around cell phones. Are they appropriate at funerals? The answer isn’t clear. 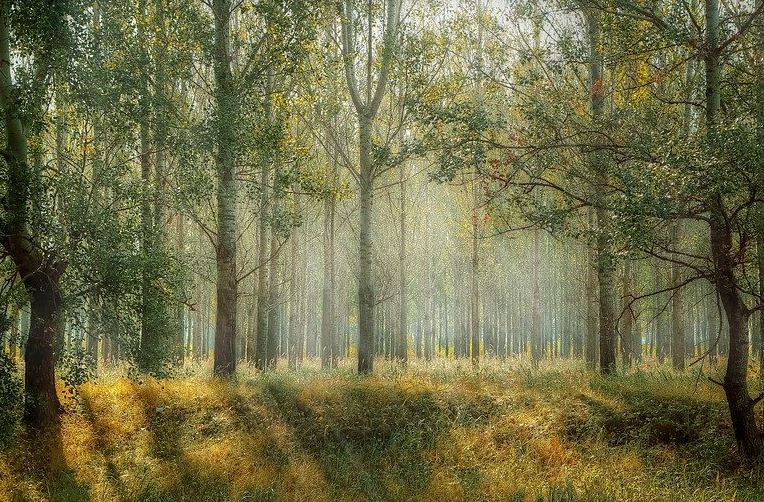 It’s not practical to ban all cell phones from the funeral. There is no way to enforce this. You can, however, ask people to turn their phones to silent and not answer calls during the memorial. That would be very distracting. The mourners want to focus on the deceased and their memory.

However, phones can also be used to take pictures and record video. These will help you remember the funeral after it is over. Responsible, respectful cell phone use during the funeral can be very helpful.

Remember, no one should be glued to their phones. If you’re bringing a teenager to the event, you need to be conscious of this. They may use their phone out of nervousness or grief. Seeing the other mourners at the event can be very moving. A teenager may not know how to react.

You can use your phone in place of a photographer or videographer. Doing this can save a lot of money. You want pictures that you can look back on fondly. These images can hold a special place in your heart. Even if you do hire a photographer, the cell phone pictures can add an extra dimension.

Funeral etiquette is constantly changing. That’s because culture and technology aren’t static. As they change and advance, so do societal norms and expectations. For example, previous mourners didn’t have to worry about cell phones.

No matter what your stance on cell phone use during funeral is general is, almost everyone agrees that the device should be silent. A sudden ringing or beep from a phone call or text would be very out of place. People want to focus on their grief and what’s happening around them.

You can also decide to have a technology-free funeral. This may be important to you based on your cultural beliefs. If you decide to go this route, you should let the other attendees know as soon as possible.

No two funerals are the same. However, they share a lot of similarities. These can comfort you because you know that you’re engaging in behavior that humans have done for a very long time. The history provides a sense of importance.

You want to get the funeral right because you’re not going to be able to do it again. You only have one chance to do everything perfectly. There are specific funeral rites and passages that you may want to follow. There may also be steps that you want to avoid.