How Long to Wait Before Holding a Funeral Service 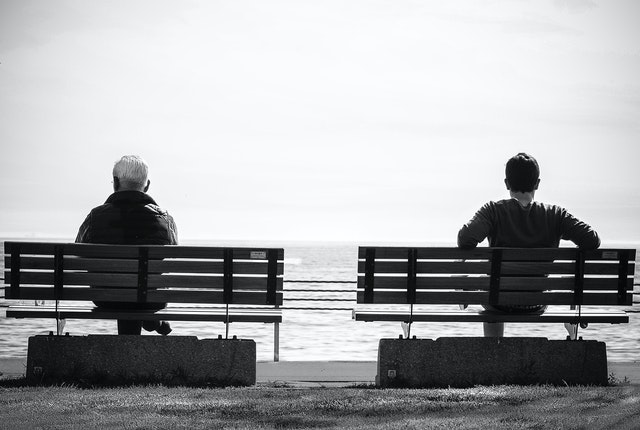 The one question that comes to the mind of any individual who is tasked with arranging cremation services Skokie, IL, of a lost loved one: How Long After Death should you hold a Funeral?

If you are also wondering the same, then we are here to answer all your queries.

How Long Can You Wait to Hold a Funeral?

Honestly speaking, there’s no fixed timeframe about when you should hold a funeral. The decision relies mainly on how long the bereaved family takes to complete the arrangements. Typically, most modern American families tend to hold the funeral within a week or two of the death but you can choose to delay the service for any special reasons.

For example, if the body is being transported from a far-off place, an immediate family member needs time to reach home, or a post-mortem or inquest has been requested by either a doctor or the coroner. In such a case, the body needs to be properly preserved.

Faith and religious traditions also play a significant role in determining the timeframe for a funeral. Most religious communities or families observe a strict time frame for when to hold the final funeral service.

What Are the Busiest Days for Funerals

While funerals are held regularly throughout the week, Fridays and Saturdays are the busiest days for funeral directors. Families ask for these days to make it easy for friends and family to attend the services without taking off from work.

Unlike what many people think, Sunday is the least busy day as it’s considered a day of rest among traditional American families. Many funeral homes and cemeteries even charge extra fees for opening and closing a grave on a Sunday.

Also, check the availability of the minister, humanist, or alternative celebrants for a funeral service on Sunday. Generally, these people are not available or charge extra fees.

When Does a Funeral Usually Start?

You can choose to hold a service at night or any other time, but they are less common and you may have to pay extra charges.

How Long After Death is a Wake? 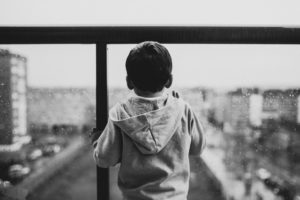 Also known as viewing, a wake is generally held within a week of the death – often a day before the funeral. The bereaved family invites friends and family to pay their tribute and condolences in the presence of the dead body.

How Long Can a Dead Body Be Kept at Home?

The rules vary from state to state and generally, the timeframe is less than five days. In some states like Texas, the law mandates you to freeze the body within the first 24 hours.

If the family has embalmed the body before transporting it home, then it can stay for several days without any complications. Times for cremation services Skokie, IL, is a little different.