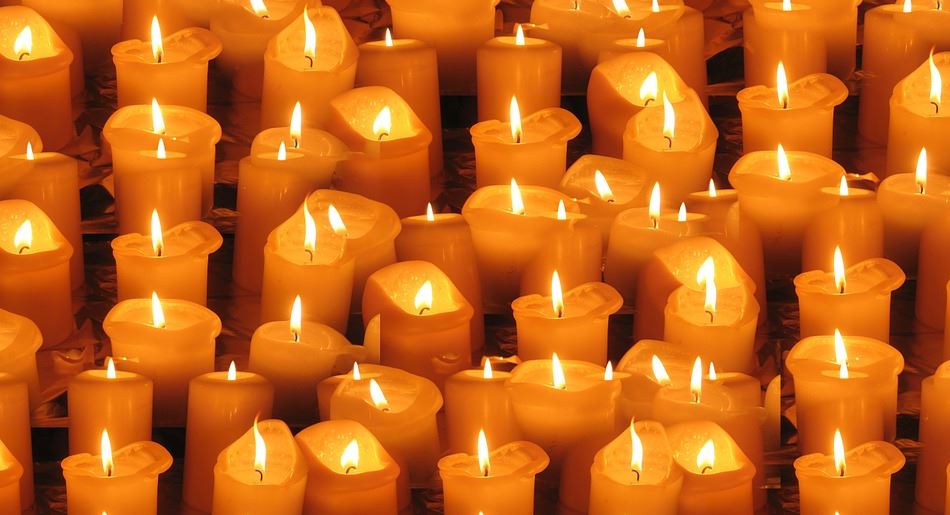 The history of cremation services Evanston, IL, is very well-known. Today’s experts are reasonably sure that the first cremation occurred in Stone Age Europe thousands of years ago. The process has only evolved since then. Its rise and fall in popularity is closely allied to religion and culture. Some societies favor burial rites while others prefer cremations.

In the U.S., cremation didn’t become a real option until 1876. The first American crematory was built in 1876 by Dr. Julius LeMoyne. The next crematory opened eight years later in 1884. After that, the practice grew rapidly. There were at least 52 crematories in the U.S. by 1913.

Today, cremations occur across the globe. In some countries, more than half of the people who die are cremated while in others the numbers are much lower.

Cremating a body is an important process. It holds special significance. When some dies, their loved ones want to honor their life and lay their memory to rest. Cremating a body is a very different process than burying it. Historically, there were very strong religious reasons why a family may cremate their dead. In modern times, there are many more reasons.

Because the cremation process has been refined over the years, the number of reasons behind the choice have grown. Modern cremations offer flexibility that can’t exist with burials. For example, cremations are often more affordable, although this doesn’t have to be the case. When someone is buried, the survivors need to purchase a casket. There’s no way to get around it.

However, when someone is cremated, this need disappears. You can spend everything from nothing at all to untold sums on an urn or other container made for the ashes. You may also decide to scatter the ashes.

The more you learn about cremation services, the easier it will be to decide if the practice suits your needs. A memorial centered around a cremation is very similar to a funeral service. One of the main differences is that the mourners aren’t tied to a specific area or date. When someone is buried, they body is interred in a specific spot.

Cremations can occur quickly. However, after the body is cremated, the mourners are free to do as they wish. A memorial can be held at any time. It may be more convenient to host the memorial weeks or even months after the deceased passes away. 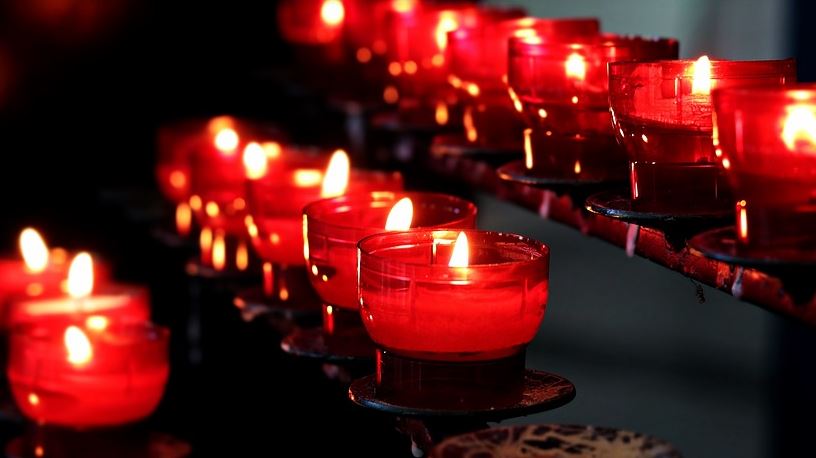 Cremations are often highly ritualistic. You can find comfort in doing something that you know countless people have done before you. It creates a sense of solidarity. When you’re in pain, it helps to know that you’re not alone. Everyone wants to feel like someone cares about them and their struggle. It’s the need to feel heard. It’s completely natural.

When you decide to cremate your loved one’s remains, you can plan the memorial service. The cremation itself is handled by the crematory. You will receive the ashes afterward. Then, you can decide what to do next. You may contact Haben Funeral Home & Crematory for more information and services we offer.

Human beings have believed in the value of cremation services Evanston, IL, for thousands of years.