Everything You Need to Know About a Catholic Funeral 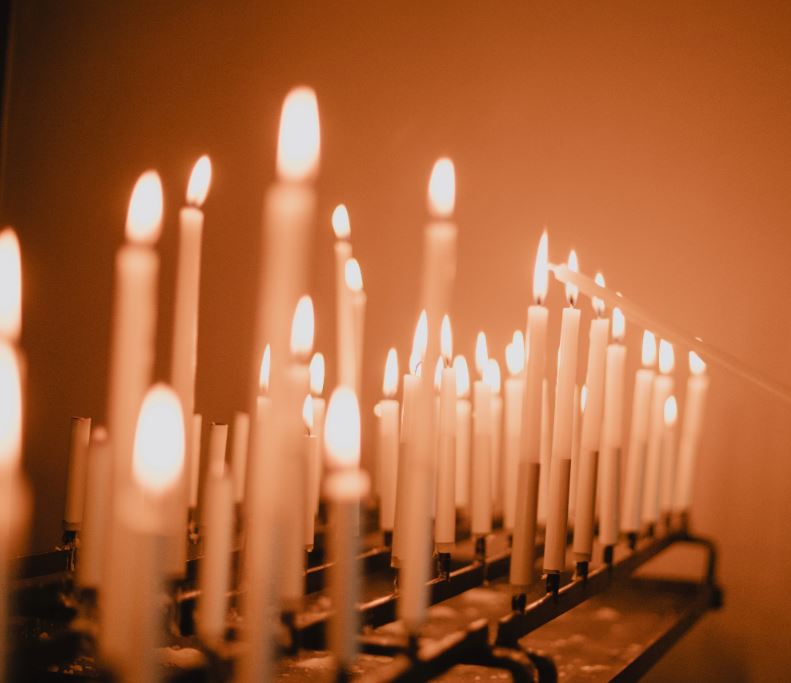 In this blog post, you’re going to learn about what should you expect in a Catholic funeral or cremation services Lincolnwood, IL, and how to behave while attending one. We’ll discuss various rites, rituals, and etiquettes of a Catholic funeral.

A Catholic funeral is a religious service held for someone belonging to the Catholic faith. Catholics believe in the life after death and that their actions or how righteous a life they have lived determines their place in Hell or Heaven.

However, Catholics also believe in a third destination called Purgatory which is for the souls who committed forgivable sins and would eventually end up in heaven.

Catholic funerals can be held in Church or funeral homes and exhibit a respectful and somber environment and the mourners are expected to wear conservative dresses accordingly.

Men should wear a Black or dark-colored, semi-formal suit and tie while a smart Black dress or suit is suitable for women. Head coverings are not considered important for women – but you can cover your head, usually by a hat, to show modesty.

In today’s age and day, churches are open to a plethora of alternative options, as long as you’re not wearing jeans, hoodies, t-shirts, sportswear, trainers, or colorful shiny dresses.

Sending flowers is the most accepted way of expressing your condolences for the deceased.

What happens at a Catholic Funeral?

When a Catholic dies, the family holds a prayer vigil on the evening before the funeral – either in the funeral home or in the family’s own house. This ceremony is led by a priest and the visitors pray in remembrance of the lost loved one. The family may ask the visitors to deliver eulogies and/or any other tributes such as music, readings, memories of the deceased.

Most Catholics prefer to have a funeral Mass, also known as a Requiem Mass in a Church as it includes the Eucharistic Prayer and Holy Communion. However, many families tend to skip this ceremony.

Main Parts of a Catholic funeral

The six main stages of what happens in a catholic funeral are:

Reception: the priests of the church gather the mourners outside the church, if the body hasn’t been received into the church, and sprinkle Holy Water onto the coffin. The coffin is then placed on a catafalque at the altar and covered by a White cover called a Pall.

Readings: Now, the family or the priest deliver at least one reading from the Old or New testament. And then, a few minutes are dedicated to the deceased’s eulogy.

The Eucharist: In case of a requiem Mass, the mourners bring wine and bread and place it on the altar to offer Holy Communion. 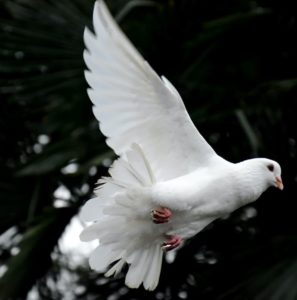 Burial or Cremation: If the deceased is to be buried, the grievers accompany the funeral to the burial site to offer a committal service called the Catholic Rite of Committal.

For Cremation, the funeral is taken to a crematorium and a short prayer is offered in the chapel. Then the body is burnt and ashes are given to the family after a few days.

Many families arrange a reception after cremation services Lincolnwood, IL, which is an informal event for the friends and family to gather in a rather relaxing environment and commemorate the lost loved one.