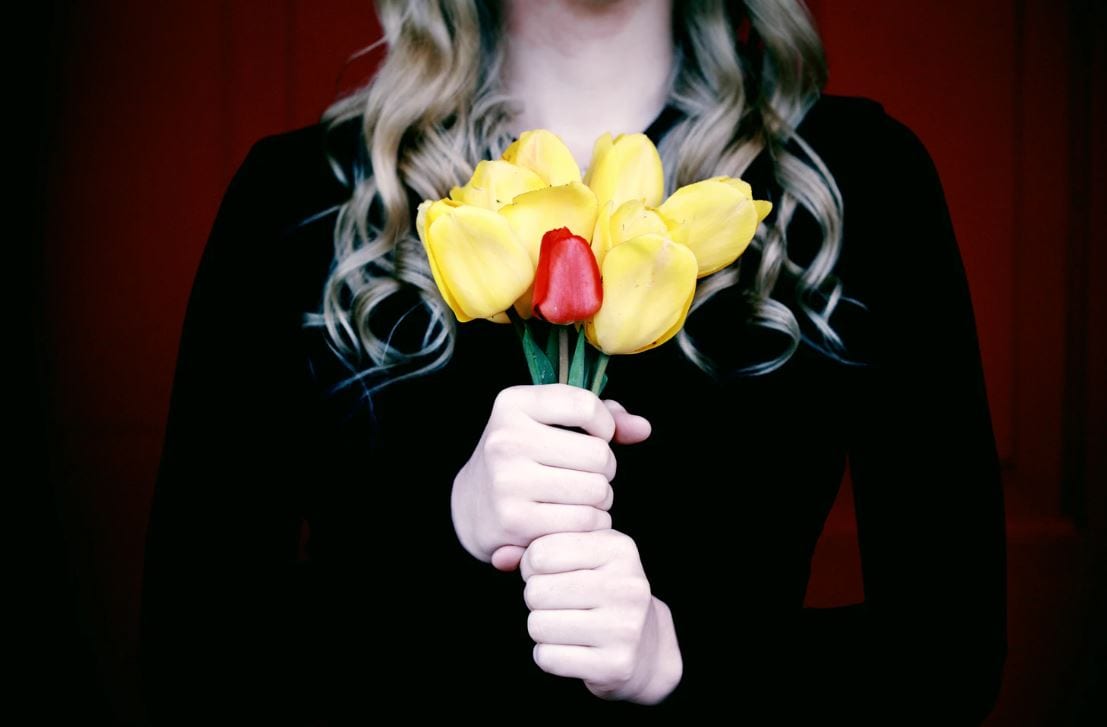 Funeral homes Lincolnwood, IL, can be costly if you don’t work with the right funeral home. This price can rise if you’re met with the unexpected death of a loved one and have to make arrangements in hurry.

Many people don’t prepare or set aside money to cover for this expense, leaving the whole burden to be dealt with at once. For many families, arranging such an amount of money in a day or two is impossible and they resort to funeral fundraising to give them what they need for their last sendoff to the deceased.

If you use social media, you are probably already familiar with the term ‘Funeral Crowdfunding’. In simple terms, crowdfunding pertains to the donation of money by the general public to support a family and helpt it bear the expenses of funeral services. Funeral crowdfunding is a fast expanding industry and helps needy families, but it’s not perfect.

Some of the conspicuous pitfalls associated with crowdfunding are:

Donations gathered under funeral crowdfunding are considered gifts and don’t fall under the ambit of taxation. But some donations that found national attention can reach millions of dollars and catch the attention of the IRS.

That’s why crowdfunding websites are mandated to inform the IRS if donations for a funeral exceed a certain amount or get more than 200 contributors. In such a scenario, the administer of the campaign can get a big tax notice and face legal complications.

Funds May Be Insufficient

Since burial funerals can be pricey depending on what you need and most fundraising campaigns fail to drum up enough money to bear the expenses. It can lead to tough moments for the bereaved if the campaign earns half or even less expenditure for they have to left scraping together the remaining funds.

There is no way of knowing if a story on social media is true and money is going to the bereaved family. The ease of setting up a fundraising campaign coupled with a lax procedure to authenticate its veracity compel crooks to initiate a fake campaign and solicit money out of people’s pockets. These funds have an equal probability of being misused.

Many families have also been found to lie about total funds collected and keep apportion of the funds as profit.

Life Insurance May be a Better Solution

Life insurance may be best way to bear the expenses of a funeral service without getting into any legal or emotional trouble. Life insurance guarantees your left ones will get enough money to cover your funeral expenses, pay debts, or for meeting any other financial expenditure. 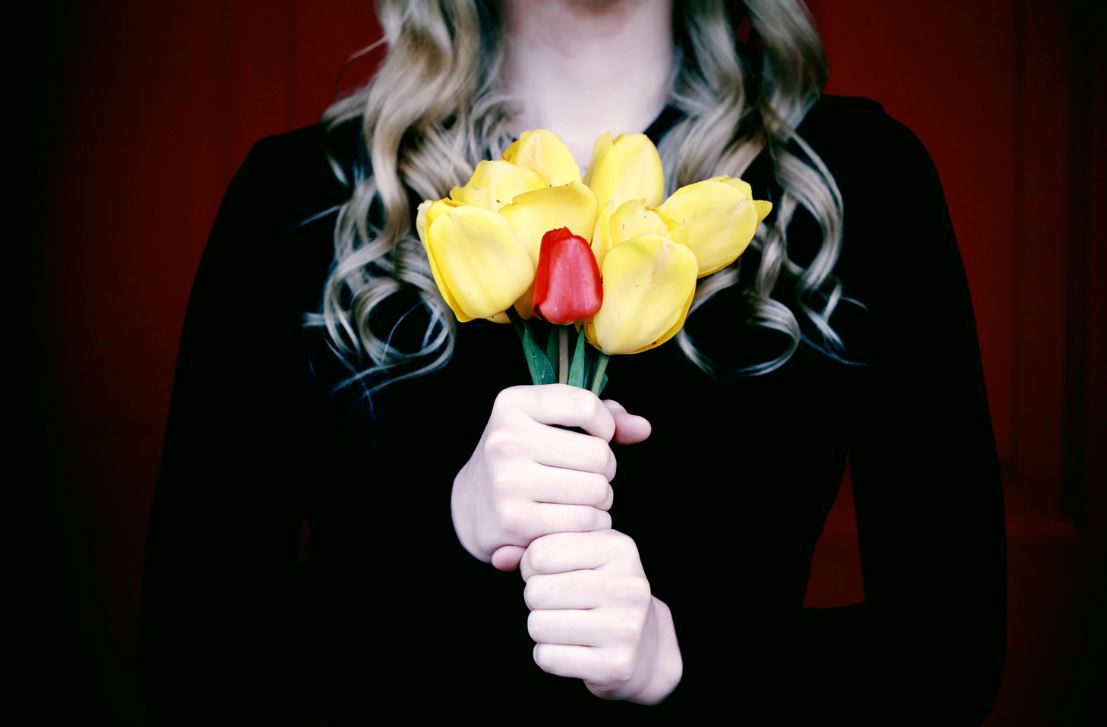 People often have misconceptions that life insurance drains your bank account, but in reality, it is less expensive than you think. Most life insurance costs just a dollar a day – which is worth-paying to give immense relief to your family when the time comes. However, if life insurance isn’t for you, you can work directly with funeral homes Lincolnwood, IL, to create a budget.